Why Did Hurricane Flooding Lead To EV Fires?

Hurricane Ian’s 2022 assault on Florida resulted in $53 to $74 billion in insured loss damage. Included in the damage were at least 11 Tesla’s which caught on fire after being submerged in salt water.

While EV’s reduce carbon emissions which improve the quality of our air and water, we must be aware they present new and different safety risks than traditional internal combustion engine (ICE) powered vehicles.

It’s believed the mechanisms that caused the fires in the flooded EV’s were 1) saltwater intrusion and 2) physical damage to the battery pack during flooding – leading to a short circuit and eventually a “thermal runway” where the venting flammable gases from one battery caused a chain reaction fire in the rest of the battery pack.

Typically, saltwater flood damage results in a car being totalled. Flooded EV’s and ICE vehicles both present some fire risks, but by different mechanisms.

Over the years, ICE owners have learned it’s wise not to smoke cigarettes when pumping gasoline into a car, to keep fuel lines maintained to avoid leaks and to not let engines overheat – in order to reduce the likelihood of fires. Similarly, EV owners will learn to mitigate fire risks with their vehicles and take precautions – like removing their car from potential flood zones before extreme weather events. Firefighters are learning that EV fires behave and need to be extinguished differently than ICE vehicles

So, the bad news is that some Tesla’s caught on fire after an extreme weather event. According to MSN in Lee county, where Sanibel Island is located, there were 2,683 EVs registered last year and one (0.04%) caught fire.

As we shared previously, the good news is that the overall fire risk from electrical vehicles is significantly lower than internal combustion powered vehicles.

As with any new technology, EV’s present new challenges and learning curves but the overall environmental and financial benefits of electric vehicles still outweigh the risks of not making the transition to clean energy powered transportation. 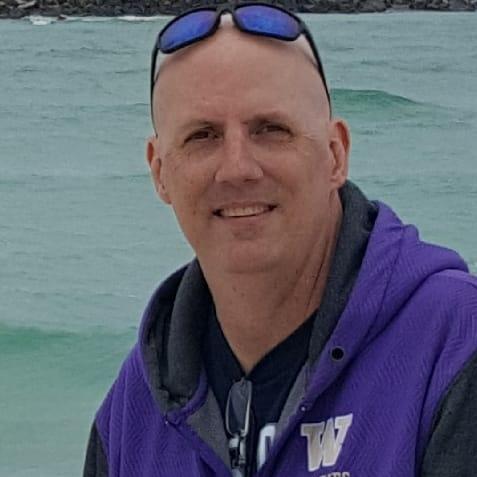 About The Author - Stu Frothingham

Stu has a degree in Clean Energy Technology, a Certificate in Sustainable Business Management and a BA in Communications. He’s experienced in marketing solar products and services plus he has a background as a clinician and researcher. Stu designed, manufactured and installed his own solar PV system and drives an all-electric Nissan LEAF to reduce his carbon footprint. Stu is active with local solar organizations, Seattle Parks and Sustainable Ballard. He wants to help to save the planet for future generations and believes sustainability is something we can all embrace.

What Classic Car Would You Like To See Electrified?

Electric vehicles (EV) have been with us a long time, longer than internal combustion (ICE) cars. We’ve seen the re-emergence of EV’s over the past couple of decades with GM, Tesla and Nissan taking turns on the leadership that’s...
Oct 18, 2022

With the passage of the Inflation Reduction Act, (IRA), numerous EV (electric vehicle) policies and incentives are now in place to help accelerate the electrification and decarbonization of our transportation system. In Washington, about 40% of our overall carbon...
Go Back To Recent Blog Posts