The Auto Show this year featured one mainstream BEV and one mainstream PHEV as well as currently available NEVs and the soon-coming Wheego LiFe. Jeremy headed down there on November 10th to check them out. The Chevy Volt was enticing as it slowly rotated on its stage, while a lovely spokesmodel testified in the car’s behalf. She clarified that when the battery gets low enough, the gas engine kicks in to generate electricity to run the car’s electric motor. The batteries will not be charged by the car’s ICE. It will, however, get 40-50 miles of electric driving, so around here they will not use much gas. The Nissan Leaf looked good, but was roped off as well, but showing how roomy the interior really is, with leg room and head room for all. Nissan’s fabric partitions were very effective at creating a warmer and less cluttered atmosphere for the display of the car. The Wheego model on display was not the LiFe, but a stand-in until the cars begin to make their way out of California. Ty Rice of MC Electric Vehicles described the impact tests that he was able to observe that were done for the Wheego, and they are impressive in their protectiveness. These cars look like a Smart 4 Two, but they are longer and higher. 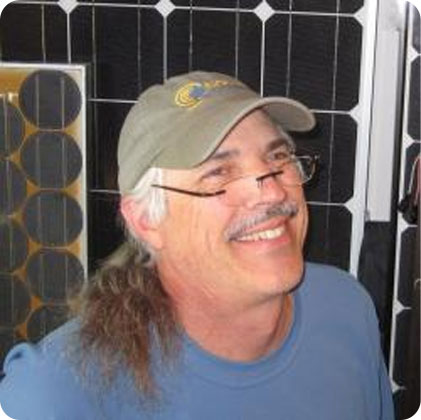 What Classic Car Would You Like To See Electrified?

Electric vehicles (EV) have been with us a long time, longer than internal combustion (ICE) cars. We’ve seen the re-emergence of EV’s over the past couple of decades with GM, Tesla and Nissan taking turns on the leadership that’s...
Oct 27, 2022

Why Did Hurricane Flooding Lead To EV Fires?

Hurricane Ian’s 2022 assault on Florida resulted in $53 to $74 billion in insured loss damage. Included in the damage were at least 11 Tesla’s which caught on fire after being submerged in salt water. New Risks While EV’s...